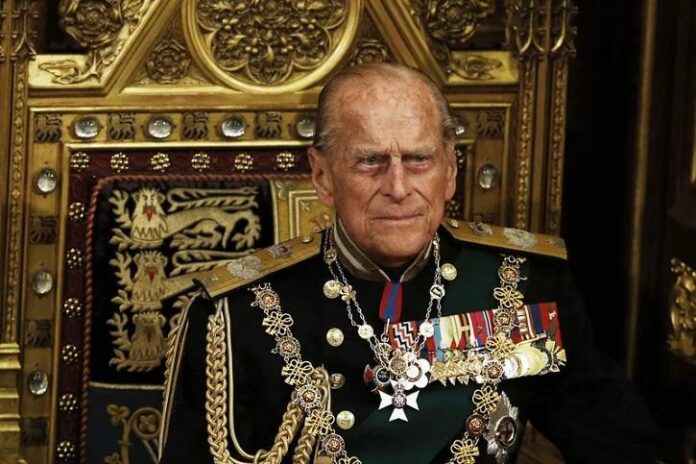 LONDON: Prince Charles found out about his father’s death just before his 16th wedding anniversary with Camilla.

The Duke and Duchess of Cornwall, on the other hand, will be mourning the death of Britain’s longest-reigning consort, who died this morning at the age of 99.

The two had just returned from a two-day trip to Greece to commemorate the 100th anniversary of the start of Greece’s independence war against the Ottoman Empire.

At an official state dinner in the Mediterranean nation, Charles listed his father, who is of Greek descent.

‘My wife and I could not be more delighted to be back in Greece, which has long held the most special place in my heart. ‘After all, Greece is the land of my grandfather; and of my father’s birth, nearly one hundred years ago, in the centenary year of Greek Independence.

It is with deep sorrow that Her Majesty The Queen has announced the death of her beloved husband, His Royal Highness The Prince Philip, Duke of Edinburgh.

His Royal Highness passed away peacefully this morning at Windsor Castle. pic.twitter.com/XOIDQqlFPn

‘Later, it was in Athens that my dear grandmother, Princess Alice, sheltered a Jewish family during the dark years of Nazi occupation – an act for which she is regarded as a ‘Righteous Among The Nations’ in Israel.’ Today, the Prince of Wales section of the Royal website was briefly disabled, redirecting to an announcement about Philip’s death.

In February, Charles was photographed with teary eyes on his way to see his father at King Edward VII Hospital in central London, a 200-mile round trip from his home in Gloucestershire.

During his 28-night stay, Philip was treated for an infection, but he also had surgery for a pre-existing heart disease and was transferred to St Bartholomew’s Hospital.

After returning to Windsor Castle, where he had been in a bubble during the coronavirus pandemic, he was reunited with the Queen on March 16.

Funeral arrangements for Philip, who was married to Queen Elizabeth II for more than 70 years, will be made in the coming days.

Duchess of Sussex Meghan Markle reveals miscarriage in July: ‘As I clutched my firstborn child…I...