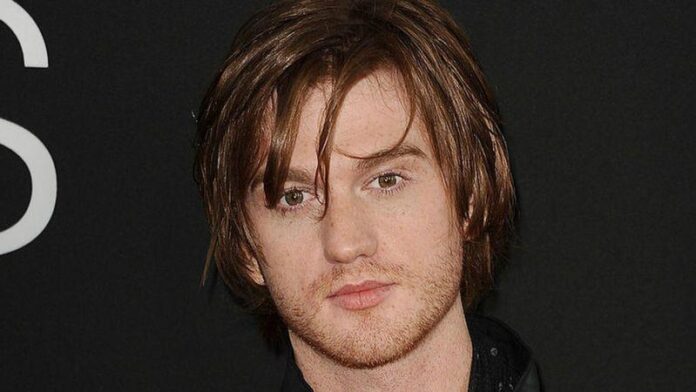 In the shooting deaths of “The Kids Are All Right and Surface” actor Eddie Hassell, the police in Grand Prairie, Texas, arrested an 18-year-old man.

D’Jon Antone was arrested for investigating capital murder on Wednesday, police from Grand Prairie said in a statement. Antone is being held on a $500,000 bond at the Grand Prairie Detention Center.

In the television shows “Surface” and “Devious Maids,” Eddie Hassel was best known for his roles.

According to his IMDB profile, He also starred in the movies “The Kids Are All Right,” along with Julianne Moore, Annette Bening, and Mark Ruffalo.

He died in hospital last Sunday at the age of 30 due to his shooting wounds. The police proposed that the incident was a robbery that went wrong.

Eddie Hassell, Actor in ‘The Kids Are All Right’ and ‘Surface,’ Dies at 30 After Being Shot https://t.co/8GdeLwQhNi

“Grand Prairie Detectives determined the offense was a random robbery by the suspect, who was not a resident of the City of Grand Prairie,” Police said in a statement.

According to his spokesman, Hassell was shot outside his girlfriend’s apartment in a Dallas suburb at about 01:00 on Sunday.

Martin also revealed that she was much more in love with Hassell than with the sky in Texas.

She confessed lovingly that he had made her angrier than anyone she’d ever meet, but that she loved him all for it.

You were dearer to me than all the bats in all the caves in the world, @eddie_hassell. I loved you more than the sky in Texas. You made me more mad than anyone I’ve ever met, and I loved every ounce of you for it. Rest In Peace. You’ll always have my heart.

According to IMDb, Hassell’s most recent role was in the 2017 movie “Oh Lucy!” as a waiter.

Military coup in Myanmar: Detained Aung San Suu Kyi,Win Myint and other leaders,Emergency for one...